How To Kill Rats 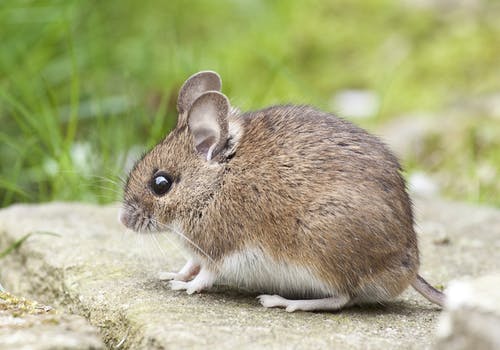 How To Kill Rats Melbourne


Rat and mice poison can kill lots of rodents at one hit in Melbourne. One 21g block can kill up to 5 rats!* Our rat killer is kid & pet safe which contains human taste deterrent (Bitrix), and all rat bait is put into lockable bait stations, so your children can't open the boxes, you can put them where you see signs of rat droppings. Rats and mice come into your home looking for scraps of food to eat, water to drink, and somewhere to live. Rat and mice bait has a smell that attracts rats by putting in where they live, will kill the rats and mice instantly. We will place a bait station in their hole to kill the rats in Melbourne at no time.


How To Get Rid of Rats


Once you find the area where the rats are, you can set or place poison around your home, after a few weeks you might get a smell of a dead rat and the removal is very important of rat and mice of the control manner. Getting rid of rats in Melbourne is to make it harder for them to come into your home or building. Rats are easier to get rid of than mice because rats a generally larger. Bait stations are a closed plastic box, which is a sealed childproof box and rat bait is fixed inside. The bait box stations do not catch the rat, instead, when installed correctly and put in the correct spot, the rat can enter the bait box station to eat the poison, while the bait is protected against pets and children, and it comes with a lockable key.

Rats Noises In The Roof


Rats and mice making noises at nighttime in your roof and wall in Melbourne suburbs. Rats are nighttime creatures that live up in house roofs, and they can climb up very fast into your roof, even a brick wall. Rats come out in the dark they are very operating at night, they go out to search for a drink and something to eat, you can normally hear them making noises. Rats make a combination of sounds, scratching, and tail banging sounds, generally, squeaks noises at night tell you the rat is stuck between a wall, and it's in a lot of pain. Rats also chew on things and grind their teeth to stop them from growing. Last of all, rats can be heard scratching, gnawing, and tail tapping in your home.


Rat and mice extermination in Melbourne. Rats and mice are also known as rodents and are often found in house roofs and between plaster walls. An exterminator will complete a first examination to find what pests are current, and know where they are coming in from. This first visit should cost anywhere between $150.00 to $250.00 to exterminate the rat and mice infestation you have in your home. Rats and mice are also known as a dirty mammal. It is critical to carry out a rat and mice extermination quickly, as they can mate every 3 months.